Shit I'm late!’ Maru thought, bolting to the arena so fast that dust kicked up behind the rogue and wind threaten to blow some people away as he ran. His cape flowing behind him, and he carried a single poster of who he was going for made personally by Maru himself. It didn't take a genius to know that he would always root for the woman, after all he saw a pictures of how she looked on the Kyuji Vs Junko posters and she was one knock out of a woman so naturally he wouldn't root for the scary looking guy who defeated that poor Kitsune woman he wanted to see win but that dream just wasn't meant to be. Luckily, what he wrote for the lady named Akujin would be seen by her because he bought some pretty expensive seats to be close enough to the fighters to be able to watch. The rogues began pushing his way through a crowd of people, heading into the arena to get to his seat. He strolled, looking for his seat with his poster in hand finding sitting down to and after listening to the announcer dude he was right on time!

"HEEEEEELLLLLLO KUROSAWA!" An excited host would announce, his hand clenched around the microphone. "Am your announcer Kiisu Orubaaman and WELCOME TO THE LONG AWAITED WORLD MARTIAL ARTS TOURNAMENT FINALS! Are you excited?"

Maru set his sign at his side then began to join with the roaring crowd. “HELL YEAH DUDE!”

The announcer smiled, "I cannot HEEEEEAAAAAAAR you!" He extended his microphone out towards the crowd. What was he deaf?

“HELL YEAH DUDE!" He yelled along with the roaring crowd that yelled pretty loud enough for him to hear but apparently the dude still couldn't hear them so the masked rogue getting frustrated stood up in his seat then took in a deep breath then yelled as loud as he could.

That got the guy to continue, so he sat back down. Ignoring the people behind him cussing him for standing in the way to get a good look at the woman that the host was introducing. A pretty Blondie from the sand village, blonde hair which Maru adored, blue eyes that would melt his heart, nice hips which he could agree on from the pictures of her he's seen, and probably sweet lips? Now he didn't know if the lady had sweet lips but he would absolutely would LOVE to find out. Her opponent was the scary guy from cloud that he would probably wouldn't want to get on his bad side. After the host finished the rogue began yelling out to the woman hoping she would hear him since he was in the expensive seats. “YOU GET HIM BLONDIE SANDIE! YOU GOT THIS, KEEP YOUR COOL GOOD LOOKING” he yelled flailing his arms before holding up the front of his sign he made personally for her waving it for her which read: 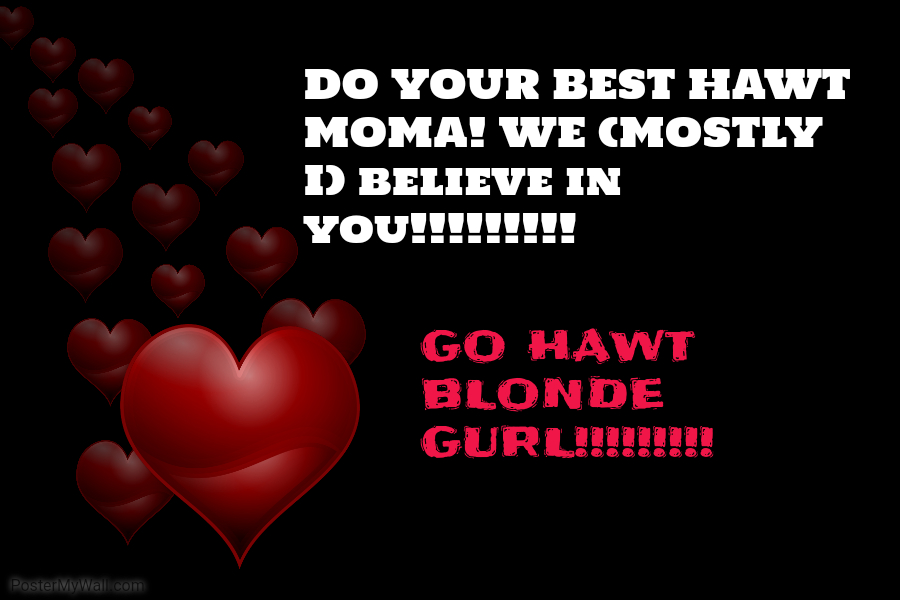 Then he looked around to turn the sign to the back which had a map giving away the location of where his hideout was, he didn't know if the woman would come to his home but he could at least give it a shot. 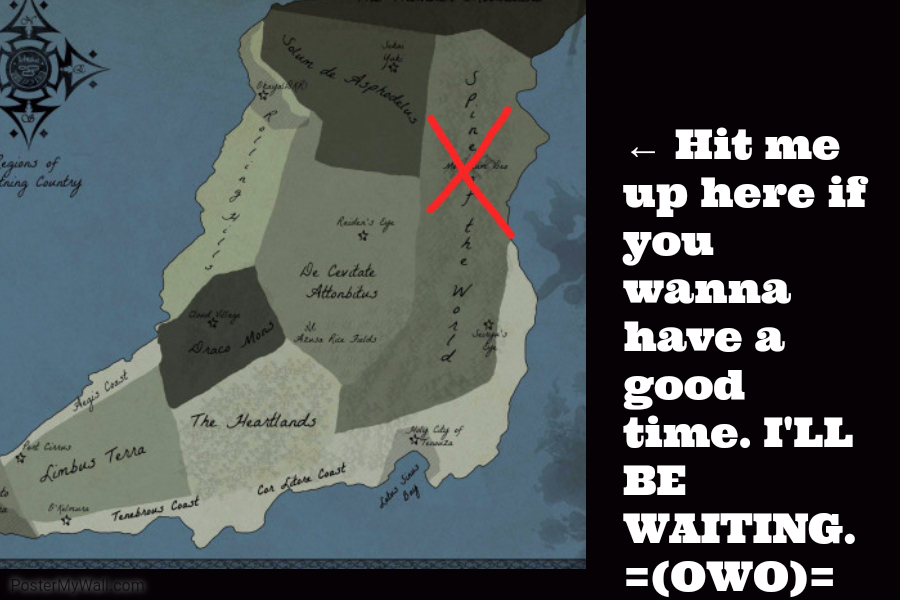 He showed waving this in the air hoping she would turn around and see the map with the read X leading to his location. “JUST IN CASE YOU WANNA HAVE A GO AT ME, ONE ON ONE, IN MY SWEET HIDEOUT.” the rouge pointed before taking his seat then…. The battle began! Things seemingly was going good for the first 10 seconds of the fight at least for Kyuji, the guy didn't even seemed to had done anything to the woman though things always go slow in the first round so it was too early to tell who was winning.
You must log in or register to reply here.
Share:
Twitter Reddit Tumblr WhatsApp Email Link
Top Bottom