Outside Looking In (Open if you wanna mingle)

Outside Looking In said: 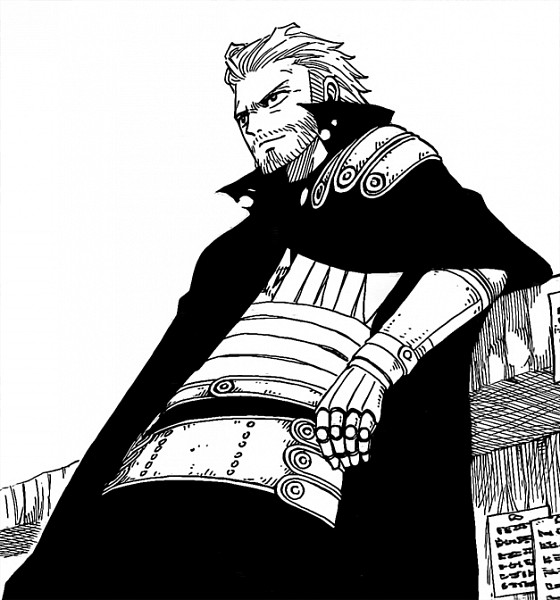 He had not been here before, but he could see why people enjoyed it so much. It was lovely scenery, lovely accommodations and just a total escape from the harsh desert that consumed the vast majority of the country. Those that lived here, it was very easy to see why they'd rather keep their head in the sand than see the mounting tension brewing and spilling over between Sora and Suna.

While he was here for work, his work afforded him the ability to have a nice relaxing moment to himself. At a bar located just off the beach line, a nice outdoor location overlooking the ocean water, he would be found propped up and enjoying a drink. He was doing several things that he did not normally do in these situations; he was not disguising his appearance nor was he displaying his Sunan insignia plate, one that served as a buckle plating for his belt. He had long since given up on the idea of wearing a headband.

"Oy, can I get one more of these... whatever the hell this fruity thing is called?"

Taking one final, long drag from the straw in his festive looking drink, adorned with a large chunk of fruit on the side of the glass, he would await his next drink.

"Such a beautiful place..."
<i></i>
His affinity for water, in this case the ocean, seemed to be incredibly high since his most recent change. The vast watery depth seemed to call out to him, or at least something buried deep within himself. He wasn't here to sate that urge. He was there to do a little sight seeing.
Click to expand...