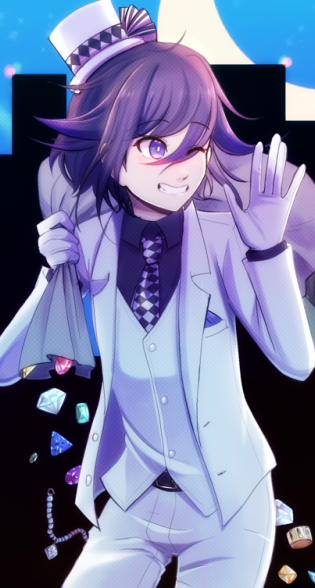 Just on the coastline of Sora, there was a place called the Sea Paradise. Well known for its beautiful golden beaches, travelers come from near and far to enjoy the pleasant scenery and the beautiful people that live here. Palm trees and large flowers can be found year-round. Colorful birds and an array of exotic fish can be seen or purchased here. This is a popular vacation spot not only for its beauty but also its relative safety. Besides the occasional pickpocket considered one of the safest villages in the world. It was the perfect place for Maru to stay for a while, way better than the slums of Crater City for sure. Since getting away with a lot of jewels back in tea country, he could afford to stick around here during his exile as a tropical vacation of sorts. He couldn't go back to leaf, but he could chill here out on the beach and plot what he would do next. 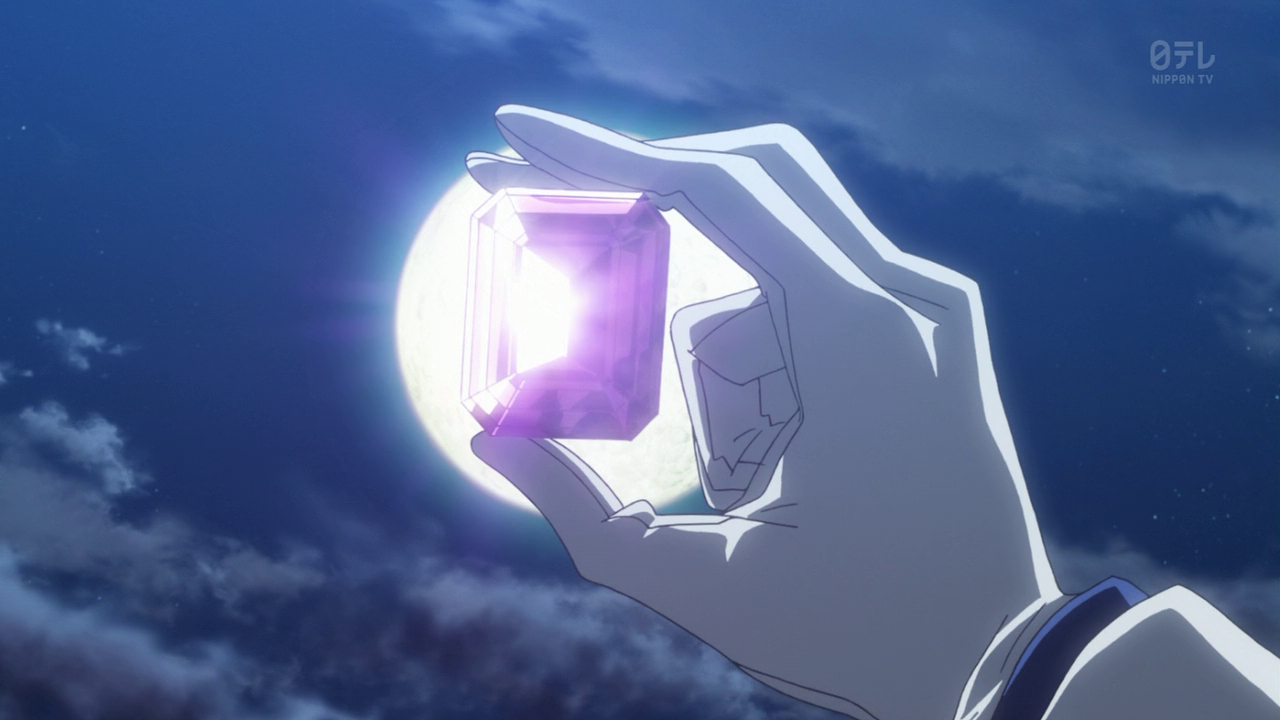 It was night, Maru was sitting on the sandy beach in his usual attire of a suite and top hat. Clearly wasn't planning on going swimming, beside him was a huge sack of jewels. A shiny collection of jewelry ranging from diamonds, rubies, and pearls spilled onto the sand while he examined each one to make sure that they weren't counterfeit. He held within his grasp a purplish crystal to the moon, it was pretty big too, probably worth a fortune to the right person. If he was smart, he could live off these jewels and rest here for the rest of his eternal puppet life. “Heh.. Wonder when that pearl diving contest will start. Now that would be a gold mine.“ he said, chuckling deeply to himself. He placed the purple gem with the others, they clicked happily together as the hit the sand.

With the relaxing and exotic atmosphere, he still wondered what happened to that Anbu In Training who tried to capture him. All he did when the girl was attacking him was create barriers, dodge, use smoke bombs, healed himself ,and trap her in a strong barrier. He was legit dancing around, but somehow... She ended up having to go to the hospital, and he didn't even lay a finger on the brat. Out of anything, if she would've gone all out she might would've captured him. He felt a slight guilt tugging at him, due to the fact that all he wanted to do was protect the dumb broad but somehow someway, he ended up putting her in the hospital. The puppet master scoffed, picking up a diamond to push away that feeling of regret. "Aye, I was only having a little fun. Not my fault she took it as a real fight, hell I didn't even attack.... Like at all!" he told himself as he checked the diamond in his hand to make sure it wasn't counterfeit. Nodding his head he was about to set his dimoands with the others before Maru's eyes widened with horror....

"WHERE DID MY LOOT GO!" He exclaimed. He was pretty distracted looking at his loot from tea country when suddenly it was gone. Maru looked around but he saw nothing, his money just couldn't have gotten up and walked away. The puppet master hit the side of his head, then his eyes rolled out of his head before he placed in some eyes.. white eyes. As lines started to appear on his face he saw a moving body walking away from him, holding two bags in which he assumed were his jewelry. At that moment Maru pulled out a Talisman then used it to summon an ionic laser beam to blast at the man's leg. Which only partially hit but it did bring the man out of hiding.

"Ah! Why you-" the man didn't even finished before he snapped his fingers, shattering a genjustu that he had Maru under that he wasn't even aware of until now. Maru held his head, feeling like his mind was about to explode for a moment before it stopped. But the puppet master had another trick up his sleeve. Maru drew his temporal stride puppet, then stepped out of time itself. Everything moved a bit slower than usual which gave Maru an extra edge in this battle to finish this man. Maru swirled his hand around his other hand, creating a spiraling sphere of chakra pouring more chakra into his Rasengan to make it do twice the damage while making it abandon all properties of an element so this attack could do more damage. He threw the sphere hard, the man desperately trying to shattere another genjustu but it was too little too late.

The huge blast of chakra hit the man head on, sand shot up as the man went up in a huge ball of chakra.